Still shocked by the news of Paolo Zedda’s untimely and brutal death, I want to take time to write a few words of tribute to his contribution to one of his passions, EVTA.

I first met Paolo at the EVTA Council meeting in Helsinki in 2001. As the newly elected representative of the BDG (Germany), I was somewhat confused as to what was happening, but after the meeting, Paolo chose to discuss the details of his ideas for vocal pedagogy exchange with me at some length: The visionary idea that turned into the vocal pedagogy weeks during my presidency, and the encouragement to apply for EU money - without which we would have never been able to build an European network.

During the years of my presidency, I experienced him as a gracious host, as an encouraging mentor in European ways, and as a competent colleague.
Thank you Paolo for being who you were.
Prof. Norma Kikat 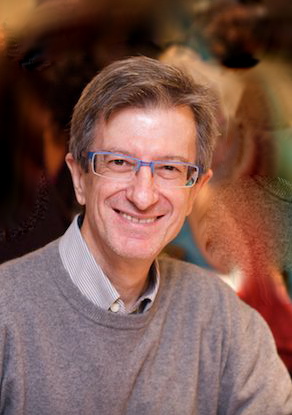