We are delighted that the following young singers have been selected to participate in masterclasses and workshops throughout the conference. The singers come from all over Europe and will sing in various styles including musical theatre, classical and contemporary, popular, folk, jazz, etc. as well as perform in a showcase concert together. is a Spanish singer and violinist who has a higher education degree in both disciplines from the Superior Conservatory in Valencia.

She performs as a singer, actress and violinist in various productions throughout Spain, and is active as a teacher of violin, singing and choral work. 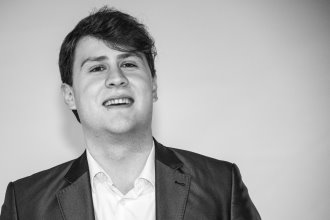 is a tenor who was born in Albania and studied in Tirana and at the Hochschule in Stuttgart, Germany. 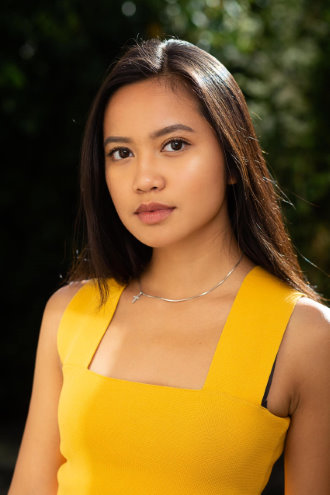 is in her final year of studying jazz voice at the bachelor level at King’s College London.

Her passions also lie in music theatre; she has performed in school productions of Bugsy Malone and Hairspray. 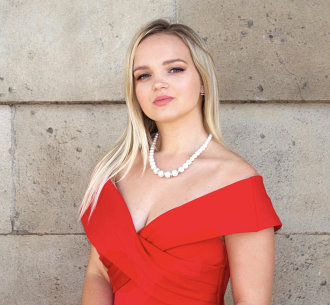 is a soprano from Lithuania. Vaiva obtained her undergraduate degree in music, voice and vocal pedagogy at the Lithuanian Academy of Music and Theatre, and is currently working towards her master’s in vocal performance at Trinity Laban Conservatoire of Music and Dance.

She has played leading roles in various productions and collaborated with the folk department and the organ department at the Academy. is an Austrian soprano and harpist. She is currently studying voice and voice pedagogy at the University of Mozarteum in Salzburg.

Elisabeth has performed as a soloist in numerous venues as a singer and harpist, as well as in orchestras and chamber music ensembles.

She has toured extensively throughout Europe and in Canada. is a British singer and actor who obtained his bachelor’s degree in music and music theatre at the University of Chichester.

He has performed in numerous productions, and created his recital “The Sound of Musicals” in 2018-19. 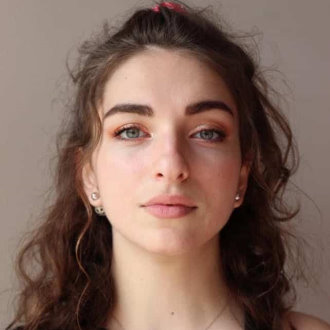 is a French singer and actress specialising in music theatre, who studied music and voice in Paris.

She has performed in many professional productions such as Fiddler on the Roof at the Strasbourg Opera and South Pacific at the Toulon Opera, as well as being a permanent member of the renowned vocal jazz ensemble The Jazz Messengers. 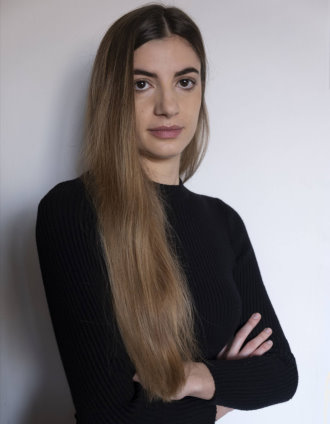 is an Italian soprano who is studying singing and teaching at the Conservatory in Novara and the Civic School in Corsico.

Her first performance was in the role of Norina in Don Pasquale; more recently she has appeared as a soloist various productions. 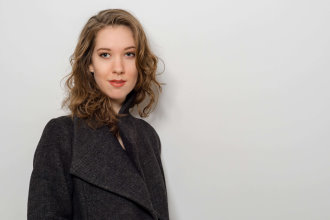 is a German mezzosoprano who obtained her master’s degree in voice at the University of Music in Karlsruhe, where she is currently studying Lied interpretation.

She has performed as a soloist with the Philharmonic Orchestra of Baden-Baden, among others, and has also begun teaching voice. 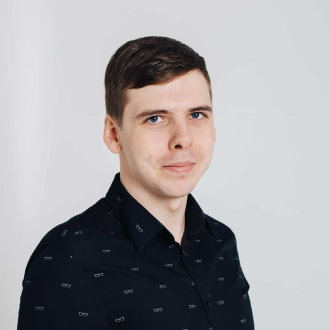 is a Latvian singer in his final year of postgraduate studies in Mannheim, Germany.

He has performed in various children’s operas in Riga and in Germany, as well as singing in the Latvian National Opera chorus and solo oratorio. is a French singer, dancer and actor studying music theatre in Paris, at the Conservatory in St Maur les Fossés and Cours Florent.

He has performed in Fosse’s World and as Bobby in Company (Sondheim), as well as acted in various plays and a short film. is a British soprano in her final year of undergraduate study at the Royal Conservatoire of Scotland.

Recent performances include her debut solo recital of a selection of opera scenes, including Mrs Page from Sir John in Love, as well as participation in numerous school productions and professional chorus work.