The 12 YPP singers all performed at the ICVT Gala Concert. Linnea Andreassen is a Swedish mezzo-soprano who obtained her Bachelor in Classical Singing at the Royal College of Music in Stockholm.  She finished her Master in Opera at the University College of Opera in Stockholm.  Linnea has been singing operatic roles and in concert since 2013, and is currently studying with Erik Årman. 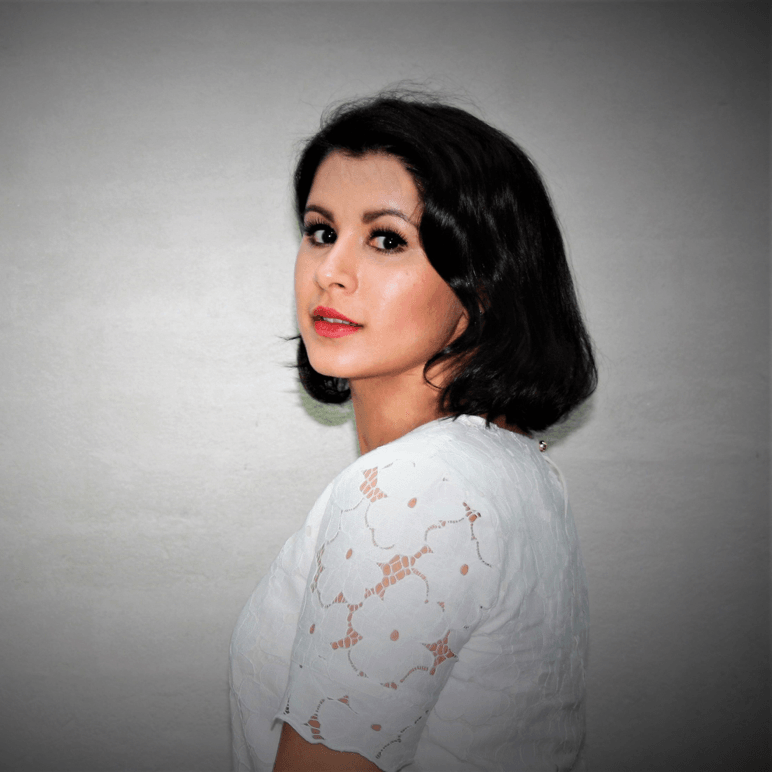 Agnes Auer is a Swedish soprano who obtained her bachelor in classical singing at the Royal College of Music in Stockholm in 2014.  She then continued her studies at the Academy of Opera in Oslo.  Agnes has sung numerous operatic roles as well as performed in recitals of oratorio and sacred music. 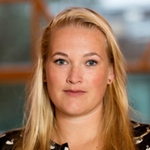 Kim Beemsterboer is a Dutch singer, dancer and teacher, specialised in music theatre.  Kim has a BA in Performing Arts and Performing Arts Teaching, and is finishing her Master in Music and Drama at the University of Gothenburg, Sweden. Sungkook Kim is a Korean baritone who obtained his bachelor, master and doctorat degrees in Seoul.  He is currently studying at the conservatory in Boulogne-Billancourt, France, since 2015.  He has performed numerous operatic roles and many recitals since 2007, in Seoul, France, and abroad. Maria Korovatskaya is a Russian born soprano who has been studying in Switzerland since 2012.   She has a Bachelor of Arts in Music from the University of Applied Arts and Sciences in Lucerne, and is currently following the postgraduate program in vocal pedagogy.

Maria Kritsotaki is a Greek singer who studied in The Netherlands at the Prince Claus Conservatoire, Hanze University, in Groningen.  She has a background in jazz and traditional music from the Mediterranean ; she performs and records in several professional groups such as Meraki, Helianthus, and Maria’s Jazz Trio/Ensemble.

Carl-Christian Kure is a Norwegian baritone who is currently studying at the Norwegian Academy of Music.  He has been performing various operatic roles and church repertoire since 2014. 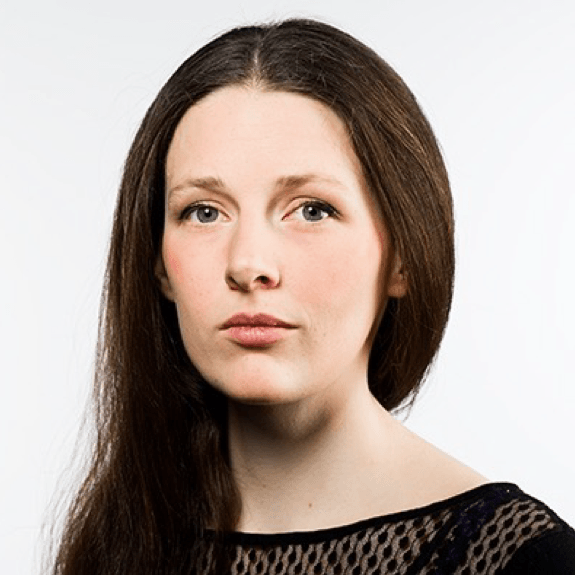 Nuria Richner is a Swiss soprano who completed her bachelor degree in 2012 and obtained her Master´s degree in Performance in 2015.  She is currently studying vocal pedagogy at the Hochschule Luzern, and is an active concert and oratorio performer.  Her passion for contemporary music has provided her with the opportunity to collaborate with various composers, such as Helmut Lachenmann. 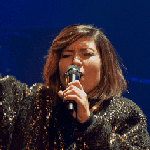 Annika Tepponen is a singer songwriter who has a Bachelor of Music from the Sibelius Academy.   She teaches pop and jazz singing, has worked as singer, lyricist and song writer for various bands, as well as performing her own music in her solo project « Anni& » . 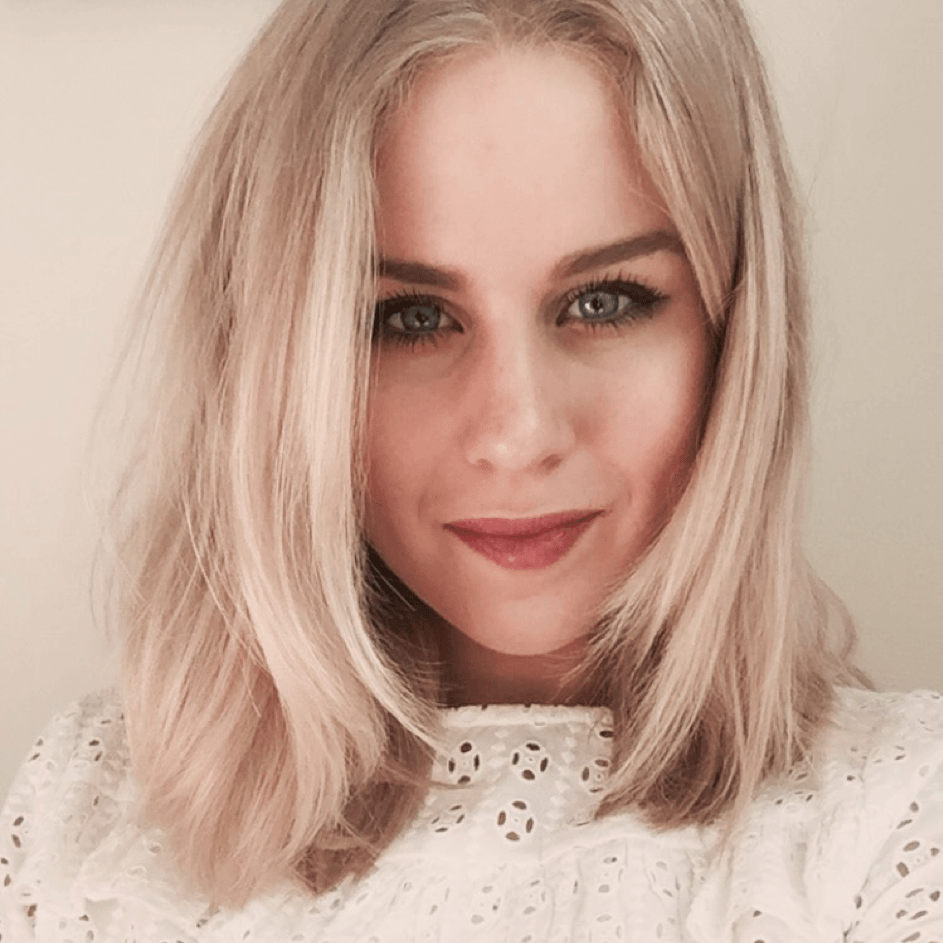 Synne Marie Rui Vinje is a Norwegian soprano who is currently studying at the Norwegian Academy of Music with professors Bo Skovhus, Barbro Marklund-Petersone, Randi Stene… She has been performing as a soloist in various venues since 2010, and has won several competitions.

Jussi Vänttinen is a Finnish baritone who is currently studying for his bachelor degree at the Sibelius Academy in Helsinki, Finl

and.  During the course of his studies, he has sung various roles in different genres and also participates in ensemble singing. Emilia Zamuner is an Italian jazz singer who has been performing and recording since 2015.  She is an accomplished pianist who is finishing her Master of Jazz degree at the Conservatory San Pietro a Majella in Naples.